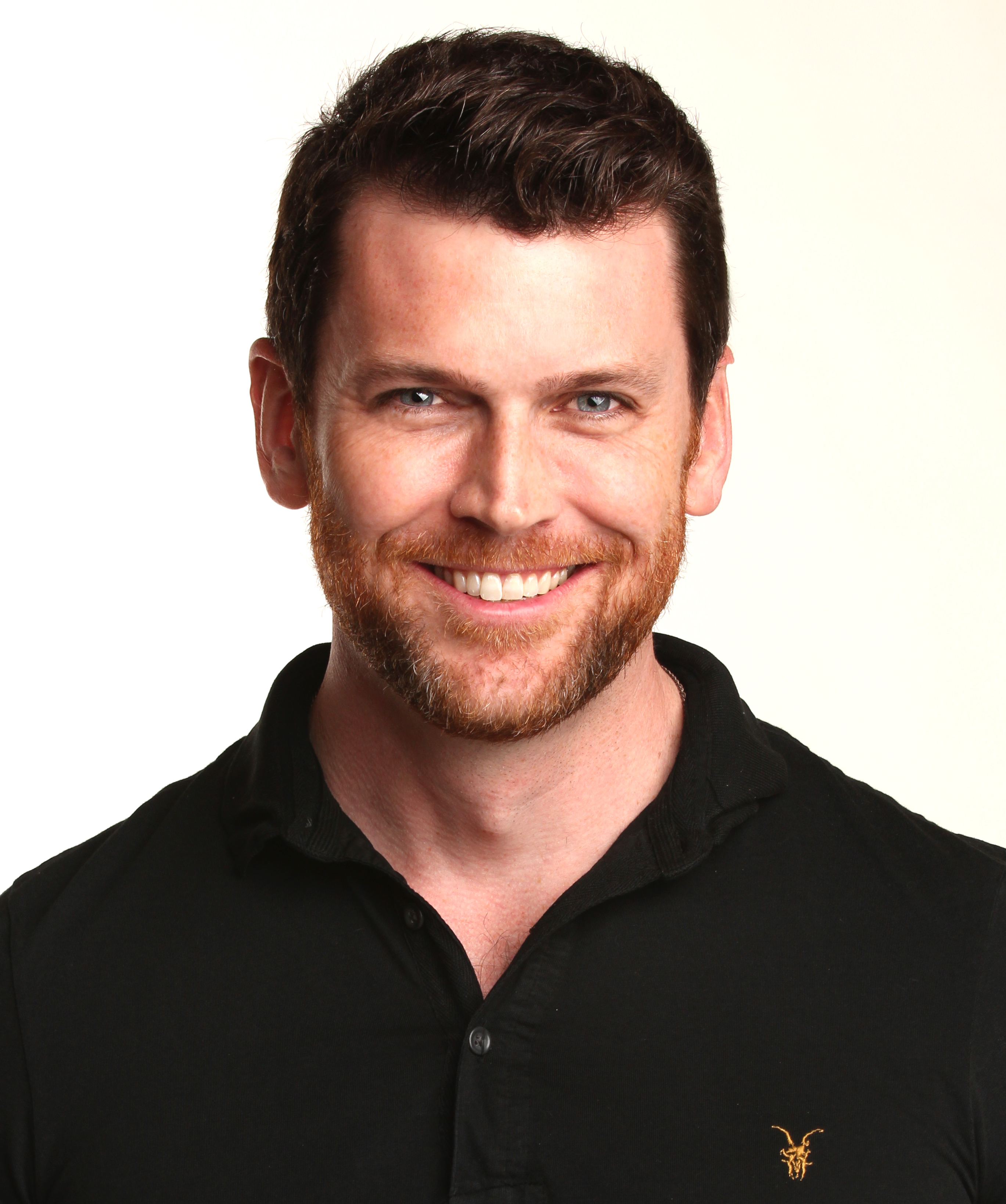 Tom Burke, MS CCC SLP is a speech pathologist and voice therapist based in New York City where he provides voice training and rehabilitation services to professional singers and actors in the film, TV, music and Broadway industries. His work has been featured on MTV, The Oprah Winfrey Network and HBO. In addition to offering a regular video blog series, “Technique Talk Tuesday,” he developed an online voice training program, “Broadway VoiceBox,” which provides New York quality voice training to clients around the world.

With each passing year, Tom is increasingly converting more of his model to virtual coaching. This new model has allowed Tom to finally pursue dreams of traveling internationally; balancing work, life and performance opportunities; and building a "voice retreat center" in the Hudson Valley. A self proclaimed “artistpreneur,” Tom is interested in coaching other like-minded thinkers in the worlds of medicine, marketing, technology and the arts share their voice and vision with the world.

Tom Burke received his Master of Science degree in Speech-Language Pathology at Loyola University of Maryland. He has trained in several voice and bodywork traditions including Yoga, functional movement, Alexander technique, Fitzmaurice Voicework, Lessac-Madsen Resonant Voice Therapy and others. He is a proud Certified Course Instructor of Estill Voice Training.